And probably Batgirl and Joker too 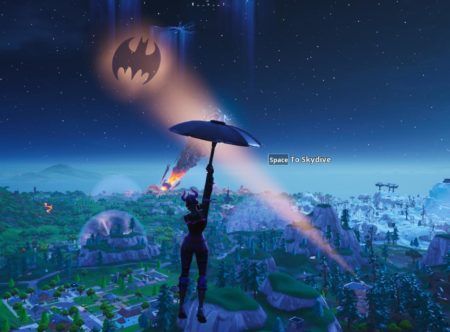 Dataminers have found images of Batman’s gear and weaponry in the latest update to Fortnite.

Images shared on the Fortnite Battle Royale subreddit show the Caped Crusader’s Grapnel Gun, an Explosive Batarang, a skin tracker that looks like Batman’s cowl, and a map of what could be Fortnite’s version of Gotham City.

Dataminers have also found two encrypted skins that can’t be seen yet, two male skins, and a female skin, which could hint at the possibility of The Joker or Batgirl joining the action.

The iconic bat signal has also been found:

As have new Batman-themed gliders: 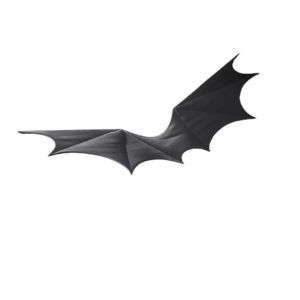 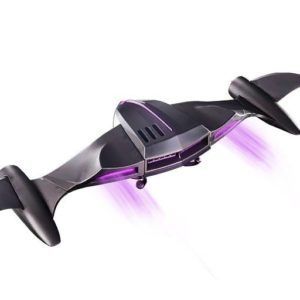