Two Parisian lawyers are suing EA, claiming that FUT has the same logic as a casino. 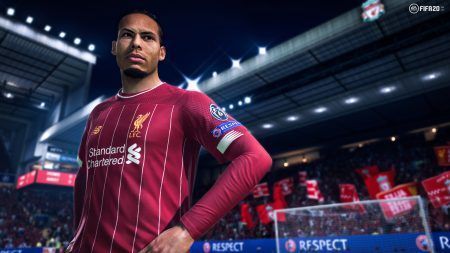 Zagury explained that his client spent €600 in five months without ever getting a big player.

“We believe that a gambling game has been integrated into this video game because buying packs is nothing more than a bet,” Zaguray stated.

The lawyers claim that FUT has the same logic as a casino, and they hope to gain insight into “the algorithm which generates the distribution of player cards in packs.”

The two also brought up new gambling regulations in The Netherlands and Belgium, where loot boxes can only be opened if they were earned and not purchased.