One of the most iconic Dota 2 casters is back! 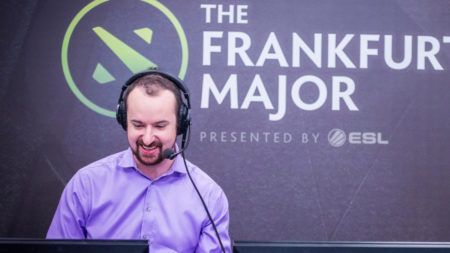 LD will be casting the first regional qualifiers of the new 2019-2020 Dota Pro Circuit season alongside other Beyond the Summit commentators during the King’s Cup (the fancy name for the regional qualifiers), which is set to take place on October 5-10.

LD had originally posted back in back in February 2019 on TwitLonger explaining that he was no longer a full-time Dota caster. He had wanted to focus on building and growing Beyond the Summit as a sustainable business.

With Beyond the Summit covering the entire Regional Qualifiers for the first Major/Minor events of the 2019-2020 DPC season, which includes six different regions, it appears that the team needs all hands on deck for one of the most highly anticipated DPC qualifiers because of the roster shuffle changes that have happened after The International 2019.