NiP’s rebuilt squad will be looking to start the season strong with a victory in Los Angeles. 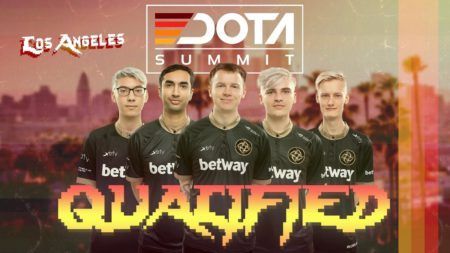 Ninjas in Pyjamas (NiP) became the first European team to punch their ticket to the Dota Summit 11 Minor in Los Angeles after going on a perfect run through the regional qualifiers.

NiP outclassed Ascomanni in a 2-0 sweep, with their new carry, Oliver “Skiter” Lepko, having a standout performance against his predecessor with a 12-0-7 KDA on Juggernaut in game 2.

NiP then went on to sweep Team Singularity, 2-0, becoming the first EU team to qualify for the Minor, with the team’s new offlaner, Saahil “Universe” Arora, putting on a show on Axe to help secure their invite.

The Dota Summit 11 Minor will be the third-straight Minor that NiP will be attending going back to the 2018-2019 Dota Pro Circuit (DPC) season. Ppd led the team to win both the OGA Dota Pit Minor in April and the StarLadder Ukraine Minor in June to secure direct invites to their respective Majors.

After rebuilding NiP for the new season, ppd will be looking to win his third Minor in a row and go to the Chengdu Major.

The Dota Summit 11 Minor will be held from November 7-10 in the BeyondTheSummit studios in Los Angeles, California, with US$300,000, 660 DPC points, and a direct invite to the Chengdu Major up for grabs.