Ninjas in Pyjamas, Gambit Esports, and Alliance withdraw from ESL One Mumbai 2019

The upcoming Dota 2 Minors are more important for these teams. 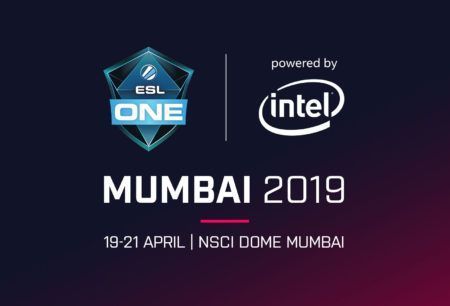 ESL One Mumbai 2019 was set to be the biggest Dota 2 Premiere event in India but it looks like things have changed — for the worse.

It’s pretty much bad news for fans hoping for epic battles at the event, as three teams that have qualified for the upcoming OGA Dota Pit Minor have announced that they will be withdrawing from the tournament along.

Ninja in Pyjamas, along with Gambit Esports and Alliance are looking to focus on the upcoming minor happening on April 22, with the winner being able to qualify for the MDL Paris Major, and a chance to score Dota Pro Circuit points. ESL One Mumbai, in comparison, isn’t a DPC-rated event.

This goes to show just how important Data Pro Circuit points are to professional teams, which are needed to qualify for the International 2019.

Back on Feb 16, 2019, Ninjas in Pyjamas was the first team to be invited, and given their status as a prominent European Dota 2 team, it solidified ESL One Mumbai’s status as being a premier Dota 2 tournament.

ESL One has responded in a press release, stating that some teams had been forced to drop out due to an “unfortunate fixture clash”, and that the competition would still proceed with eight teams: Mineski, Natus Vincere, The Pango, compLexity Gaming, Keen Gaming, Signify, TNC Predator and Team Team.

Also mentioned in statement were that two other teams, Chaos Esports Club and J.Storm, too will be withdrawing due to other commitments outside the Dota Pro Circuit.