Na’Vi are back in business with a rookie to round out their roster for the rest of the season. 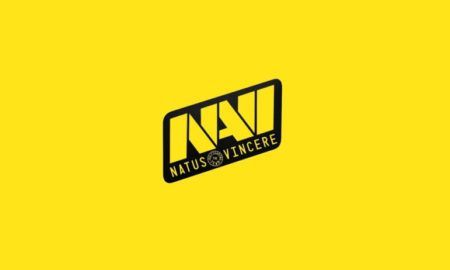 The move rounds out their roster for the remainder of the 2019-2020 Dota Pro Circuit (DPC) season.

illias, who notably ranks fifth in the European matchmaking support leaderboard, will be taking Na’Vi’s position-5 role and filling in the roster spot previously held by Akbar “SoNNeikO” Butaev.

SoNNeikO was benched by Na’Vi last month to facilitate his transfer to a new team following “personal conflicts” with his teammates which stemmed from the team’s poor results to start the season.

illias’ signing seems to be following a new trend of CIS teams acquiring new talent from pubstars. In a similar move, Virtus.pro notably filled out its revamped roster with Egor “epileptick1d” Grigorenko and Vitalie “Save-” Melnic at the start of the season.

illias will first see action with Na’Vi in the qualifiers for the DreamLeague Season 13: The Leipzig Major on December 1-6.

He will also make his LAN tournament debut with Na’Vi at the ONE Esports World Pro Invitational in Singapore from December 17 to 22.

READ MORE: Into the Invitational: Natus Vincere are looking to turn things around