Tickets for the WESG APAC Finals are now on sale. 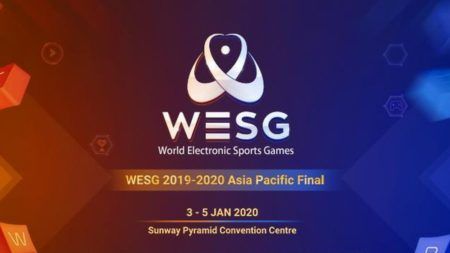 The event, which is playing outside of China for the first time, will be held at Sunway Pyramid Convention Centre from January 3 to 5 in 2020.

Featuring 61 teams from 58 countries, teams will be competing for a share of the US$300,000 prize pool and a shot at competing in the WESG Grand Finals. The games being featured includes:

Tickets for the event are now on sale and come in two tiers:

“[This] is the first time that we’re hosting this event outside of China — that is a huge milestone for us. It is the incredible support we have been receiving from all of our partners that reinforced our belief in choosing Malaysia as our host country,” said Jason Fung, Senior Director, Global Esports, Alibaba Sports.

For those who cannot make their way to Malaysia in early January 2020, there are also various livestream options to choose from: Facebook, Twitch, and the Chinese-based Douyu.

More details about WESG APAC 2019/2020 will be released in the coming weeks at WESG’s main portal.

READ MORE: Secretlab is the official chair partner of the ONE Esports Dota 2 World Pro Invitationals