Beastcoast proved they are still the best team in South America in dominant fashion. 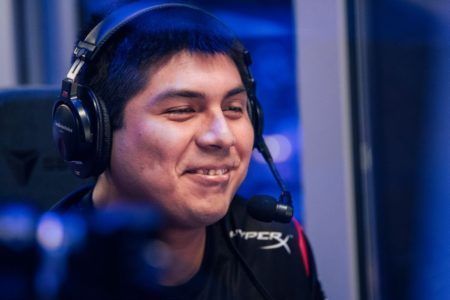 Beastcoast drafted a lineup that could put out a lot of aggression in the midgame. With Hector’s and Jean Pierre “Chris Luck” Gonzales’ Windranger leading the way, they took full advantage of a slow composition — with a core duo of Phantom Lancer and Templar Assassin — by paiN in comparison.

Hector’s Bloodseeker looked unstoppable as he led Beastcoast to a 25-minute victory, bagging a Rampage to force the GG call from paiN and finishing with a stellar 14-1-4 KDA.

With their win, Beastcoast advance to the next round of the Lower Bracket where they will be facing Nigma Esports.