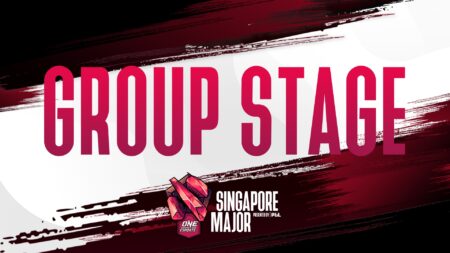 I’m back with survey data, this time for the Group Stage.

Due to the changes in format due to missing teams, our survey data is slightly misaligned – but still helpful with some minor modifications.

Since Na`Vi are no longer in the event, I had to compact out their results: so if people put NaVi second then all teams in third, fourth, etc, had to be shifted up one position.

We also never knew there would be three Wild Card teams advancing, which means that we show just seven teams here – you need to remember that the Wild Card Third Place needs to fit in somewhere, but logically this should be at some point below Wild Card Second Place.

Aster and Alliance are the favourites to top the group, and interestingly enough it is Wild Card First Place who is listed next – ahead of Quincy Crew, Neon and Thunder Predator.

Thunder Predator are favorites to come last, however, this could possibly change based on the third Wild Card team. Aster have lost key playmaker Boboka, and their coach Mad will be standing in for them.

When combining predicted odds for the top three placements (i.e. which teams will advance to the Upper Bracket of the playoffs) it is Alliance who sneak up to the top ahead of Aster.

Quincy’s odds must also be ticked down a bit due to their late substitute issue (remember the survey was done before any teams indicated they’d need subs), and Aster & Neon also – so it could be interesting to see which teams finally advance to the Upper Bracket.