The DPC will head back to Europe for its second Major. 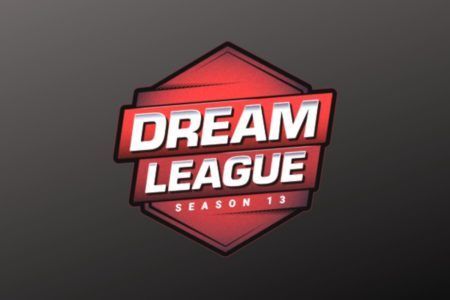 DreamHack announced that it will be hosting the Leipzig Major before the grand finals of DreamLeague Season 12 between Alliance and Demon Slayers.

While the full schedule has not been released yet, it is expected that the Major will have its group stage from January 18-23 at a closed venue with games available on live stream. The main event will then be held in front of a live audience at the Leipziger Messe from January 24-26.

As with all Majors this season, the Leipzig Major will have 16 teams duke it out for the lion’s share of the US$1 million prize pool and 15,000 DPC points.

The prize pool and point distribution for the Major will be as follows:

Qualifiers for the Major are expected to be held from December 1-4, based on the WePlay! Bukovel Minor qualifiers taking place on December 5-6.

15 teams, with at least two from each region, will proceed to the Major from the qualifiers, while the last spot will be taken by the winners of the Minor.

READ MORE: WePlay! Bukovel in Ukraine will be the second Minor of the 2019-2020 DPC season