The streaming platform gives back to its dedicated community. 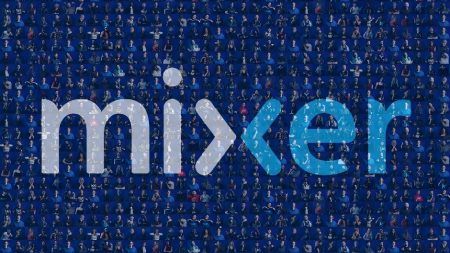 Mixer is helping its community of partnered streamers stay afloat amid the difficult living conditions that the COVID-19 pandemic has created. Microsoft’s streaming platform has donated US$100 to its partnered streamers, regardless of the popularity of their respective channels.

The initiative came without any official announcement from Microsoft or the Mixer team. However, Mixer acknowledged the donations via Twitter when several streamers found the generous bonuses in their accounts.

With bigger streamers like Tyler “Ninja” Blevins and Michael “Shroud” Grzesiek joining the platform, Mixer has been increasingly prolific in creating and offering content.