It looks like Apex Legends is still not ready for online tournaments. 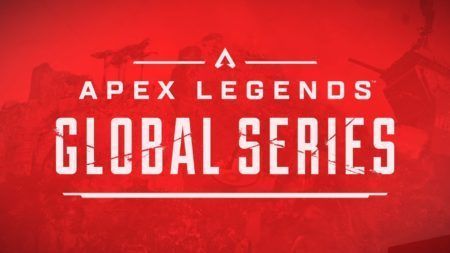 With the controversial choice of choosing PC as the only platform for the Apex Legends Global Series, teams are currently struggling with technical issues as they try to qualify for the world tournament.

Team Liquid had an unfortunate time during their qualifying round for the first ALGS Major, experiencing numerous disconnections due to crashing PCs.

If it weren’t for the crashes, Mendo believed his team could’ve qualified easily. In the third game, the team had an incredible win with seventeen kills.

Even with the use of custom lobbies, Mendo’s teammate, Justin “Kellar” Kellar, experienced various technical difficulties such as blue screens and overall lag throughout his playtime. Kellar’s accounts prove that Apex Legends is still unfit for online competitive play.

Although they failed to qualify for the first Major, Team Liquid will have more opportunities to earn points with the upcoming online and premier tournaments in the ALGS.

The first ALGS Major will take place on March 13-15.

READ MORE: Here’s why Apex Legends Season 4 character will be Revenant, not Forge