A show of respect for the victims and the affected communities. 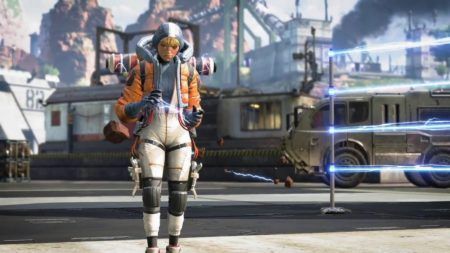 ESPN will delay its broadcast of X Games Apex Legends Invitational from ESPN2 after the August 3 shootings in El Paso, Texas and Dayton, Ohio.

The tournament, which took place on August 2-3 in Minneapolis, was scheduled to air on August 11. It featured 20 three-player teams competing for a US$150,000 prize pool.

As a show of respect and sensitivity for the victims, their families, and the affected communities, the coverage has been replaced by an episode of E:60, the sports network’s Sunday morning magazine show.

The tournament highlights will be made available on the online streaming service ESPN3. The TV broadcasts on ESPN2 will be moved to the following October schedules:

ESPN’s decision is receiving heavy criticism on social media. Many gamers maintain that video games do not contribute to real-life incidences of gun violence.