Tencent reveals plans for an Arena of Valor anime, film, and live-action series

More games set in the AoV universe could be on the way too. 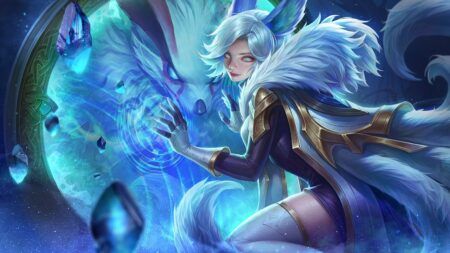 Chinese company Tencent is planning to expand the Arena of Valor universe soon.

The company that created the mobile MOBA Arena of Valor (known as Honor of Kings in China) plans to adapt the game into other forms of media to “create a multi-dimensional brand experience ” according to TiMi Studios game director and general manager Li Min.

“We are going to expand how players can interact with the Honor of Kings world,” said Min in an interview with Reuters. “This could include anime, films, music and even live-action series.”

Aside from an AoV anime series, Tencent is also planning to release two new games to give it a new genre aside from its current multiplayer online battle arena (MOBA) form.

AoV seems to be doing pretty well this year especially after peaking at 100 million daily active players in China. Its esports scene seems to be thriving as well after setting a new record for the largest mobila MOBA prize pool in esports history to date.