Read on for a lag-free gaming experience. 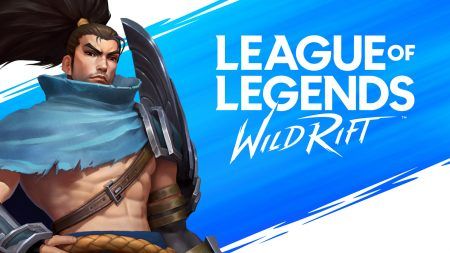 With more people receiving direct invitations this time around, it’s wise to know whether or not your mobile phone can handle Wild Rift’s graphics.

As expected from Riot, it has made the specs for Wild Rift fairly forgiving, and almost any phone made in the last six years shouldn’t have any issues playing it. Having said that, if you really want to get the best experience, a high-end gaming phone like an Asus ROG Phone II or a Samsung Galaxy Note 10 never hurt.

Interestingly, the specs for the iOS version of Wild Rift are a little higher. You’ll need at least an iPhone 7, which only came out four years ago, or one of the newer iPhone models to play the game.

On both Android and iOS you’ll need at least 1.4GB of space to play the game. We expect the amount of storage required to go up as Riot adds more features to the game too.

READ MORE: Everything you should know before you start playing Wild Rift