Samsung is taking a slightly different approach to mobile gaming with its new Galaxy Note 10 and Note 10+ phones. 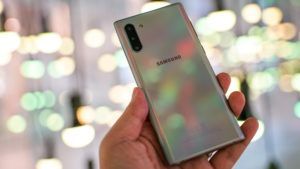 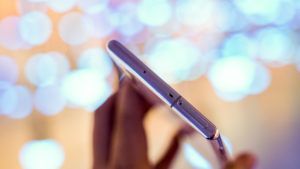 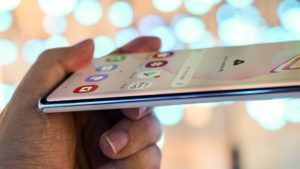 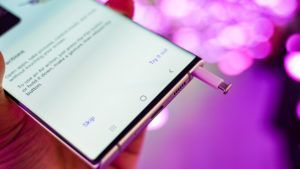 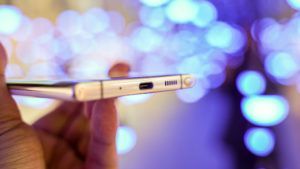 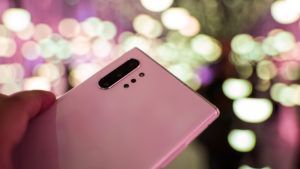 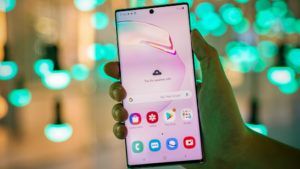 While the phones have the specs to compete with any flagship gaming phone out there — with 6.3-inch and 6.8-inch Dynamic AMOLED displays, powerful octa-core Exynos 9825 processors, and either 8 or 12GB RAM — it’s Samsung’s new PlayGalaxy Link service that really sets them apart from the crowd.

PlayGalaxy Link is a new streaming service that will let gamers stream games from their Windows PC to their Note 10.

Two versions are available, a free version that requires both devices to be on the same wireless network, and a Premium version that will let you stream through Wi-Fi or a mobile network, so you can play PC games on your Note 10 anywhere you have a 4G connection.

Steam’s SteamLink app, which is available for Android and iOS, offers similar functionality, but does not allow gamers to stream over a mobile network.

The Note10 also includes a number of other features to enhance your gaming experience.

The device features Samsung’s new AI-based Game Booster system, which will optimize performance and power consumption depending on what game you’re playing.

The phone also has a vapor cooling chamber system to keep temperatures down, even during intense gaming sessions.

READ MORE: The Asus ROG Phone II could be your perfect gaming phone