Team Secret Malaysia/Singapore has been the best team all season, claiming eight top-four finishes with four chicken-dinners. Combining their 120 placement points with their confirmed 112 kills, the MY/SG team conquered the finals leaderboard with 232 points.

As for Team Secret Thailand, despite ending the regular season in 13th place, the team stunned everyone with an explosive finals appearance that saw them grab four chicken dinners and ending with 189 points, narrowly beating RRQ Athena (172) by just 17 points.

Kengzo also came home as the Finals MVP award with a cash prize of US$1,000. 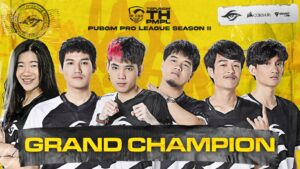 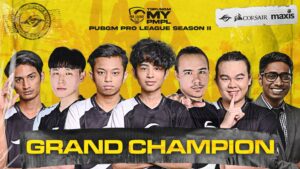 With both their seasons done, the two teams will now go on to the PUBGM SEA Finals on October 23 to 25. From there, Team Secret MY/SG and TH will fight for a spot in the top four to qualify for the PUBGM Global Championship 2020.