Caps is still reeling from that Dragon Rage roundhouse kick. 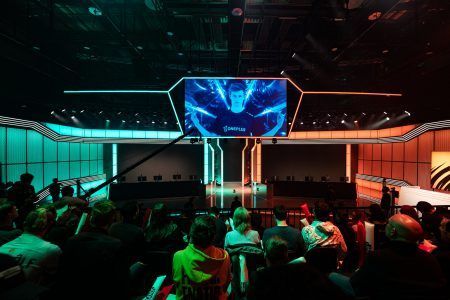 Relive this season’s most amazing moments with our top 5 picks from the regular season:

It took just a ward, a well-timed kick, and some patience for MAD Lions jungler Zhiqiang “Shadow” Zhao to outsmart G2 Rasmus “Caps” Winther. Shadow’s Lee Sin made a magnificent dive by placing a ward under the enemy turret, dashing towards it, and kicking the nearest G2 member out of safety.

4. Team Vitality can’t do anything against Nemesis

The beautiful crowd control from the Fnatic mid-laner won the team fight, capping off the 29-minute match with a victory.

He caught three of Misfits Gaming’s members just as his team was finishing off their Elder Dragon kill. After a bit of a chase and a one-sided team fight, Abbedagge earned a quadrakill.

Perkz finished the game with a perfect 7/0/6 KDA.