The League of Legends 2020 World Championship Finals will be played in Shanghai, China 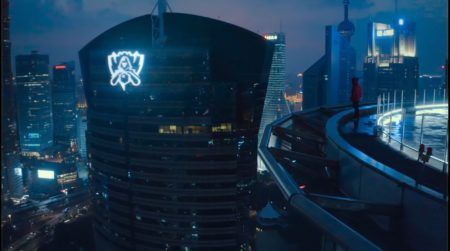 Screenshot by: Kristine Turing/ ONE Esports

Following the conclusion of this year’s World Championships, Riot Games has revealed that next year’s finals will be held in Shanghai, China.

The last time Worlds was held in China was in 2017, when the finals were held in Beijing’s “Birds Nest” national stadium.

“Hello to all League of Legends pro players and summoners. On behalf of the Shanghai Municipal People’s Government, I sincerely welcome the 10th League Legends World Championship Final to Shanghai. Let us meet in Shanghai in 2020 to feel the passion of the game and to cheer for esports. See you in Shanghai,” said Zong with enthusiasm.