The Summoner’s Rift has some new exchange students! 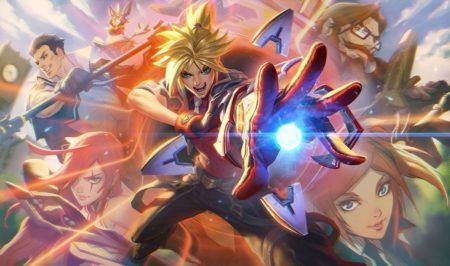 The holidays are over and it’s time to head back to the Summoner’s Rift classroom.

Riot’s latest anime-inspired Battle Academia skins are now on the Public Beta Environment for select players to try out and if you’re a fan of shonen anime My Hero Academia, you’ll find them awfully familiar.

The Battle Academia set will feature skins for Ezreal, Lux, Jayce, and Katarina as rambunctious students, and features Graves as their hotshot professor. Overseeing the school is the newest champion in LoL, Yuumi, who will take on the role as magical cat principal.

Ezreal will play the protagonist to this school shonen, with his skin being the only legendary in the set. In tune with the shonen-anime theme, Ezreal will be able to transform when his passive stacks are maxed out.

This isn’t the first time that Riot has done something school-related with skins. In 2015, Riot released a set of skins called “Academy” which also featured champions with a scholastic twist. For Battle Academia skins, they instead come in neon colors and features an anime aesthetic.

The skins are currently on the PBE for testing and there is no official release date set. Looks like we’ll have to wait a while for class to start. 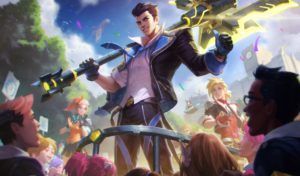 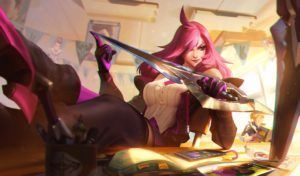 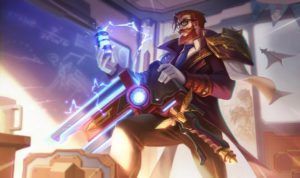 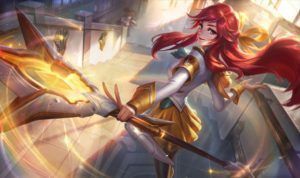 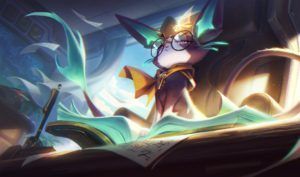 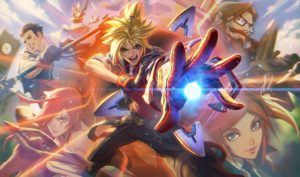