This is quite the collaboration between League of Legends and anime. 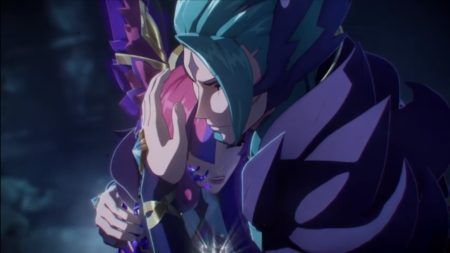 The 30-second clip featured the four upcoming Star Guardian skins Xayah, Rakan, Zoe, and Neeko in action. The epic scenes seem to be set inside an abandoned castle, which signifies a darker-themed skin design for these champions.

The music of popular anime composer Hiroyuki Sawano was used in the teaser video, featuring the voice of singer Gemie. Sawano is known for his musical works on different animated series such as Attack on Titan, Aldnoah, Guilty Crown, and Kabaneri of the Iron Fortress.