The veteran coach is now a free agent. 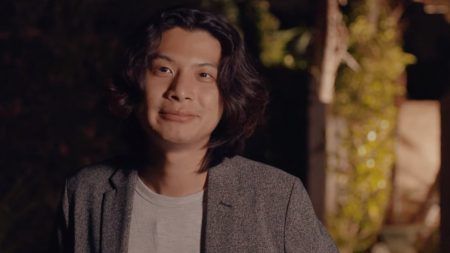 After a tough and unexpected fallout in the 2020 Summer Playoffs, Bok “Reapered” Han-gyu has resigned from his head coach position of Cloud9. The 28-year-old coach has been with the team since 2016.

Despite the team missing Worlds 2020, Reapered played a critical role in guiding its many rosters to being one of the top teams in the LCS. Cloud9 would go on to represent the region in the Worlds knockout stage for three consecutive years (2016-2018).

His greatest contribution by far is Cloud9’s recent Spring championship, its first domestic championship since 2014. Bolstered by a new-and-improved jungler in Rober “Blaber” Huang and the signings of Jesper “Zven” Svenningsen and Philippe “Vulcan” Laflamme, the team immediately dominated the league in 2020, losing only one game in the regular season and one in the Spring playoffs.

Things started to look a bit troublesome for the C9 squad in the Summer Split. Despite keeping a perfect record for the first four weeks, the team struggled to close out with various experimental compositions against some of the league’s best teams.

While C9 did finish the regular season in second place (15-3), the team fell from grace in the post-season. Only appearing in two matches, the returning champions faced an upper-bracket loss against FlyQuest (3-1) and then saw their Worlds opportunities disappear after losing to TSM (3-1).

While their 2020 Summer season ended in disappointment, Cloud9’s all-star roster is staying put and looking towards their competitive journey in 2021. As for Reapered, the Korean coach has thanked his former team for the unforgettable memories and is actively looking for offers from the LCS or any other region.