LEC Spring Week 9 Recap: G2 Esports are the top seed for the playoffs 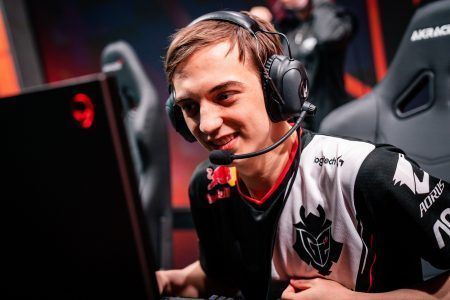 After nine weeks of heart-stopping action, the League of Legends European Championship (LEC) 2020 Spring Split has concluded its regular season.

After another perfect week, G2 Esports claimed the top spot in the rankings and will be the favorites going into the LEC playoffs.

Match of the week: Fnatic vs Team Vitality

While Vitality has had a miserable season, and will not make the playoffs, their fans saw some light at the end of the tunnel with the team’s performance this week against second-place Fnatic.

However, Vitality were able to bounce back by successfully defending their base from FNC’s hard split push. With the help of the Baron Nashor buff and VIT Pierre “Steelback” Medjaldi’s perfect Thresh hooks, VIT then counterattacked and claimed their second win of the season.

G2’s jungler Jankos showcased the power of the half-dragon champion Shyvana on the last day of the Spring Split. Playing against MSF, G2 Jankos achieved the most kills on his team and a perfect KDA of 13/0/7.

READ MORE: 5 huge changes everyone should know about in Patch 10.6