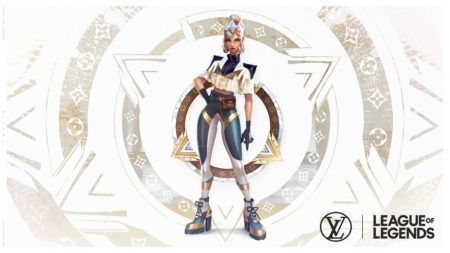 Qiyana, Ekko, Yasuo, Akali, and the newly-released Senna are the LoL champions that will make up this five-man hip-hop band. All members will be dressed in hip-hop inspired outfits, which can be seen in their respective splash arts below. 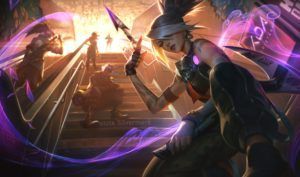 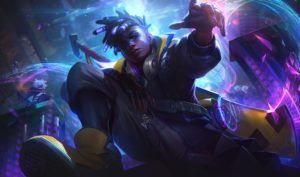 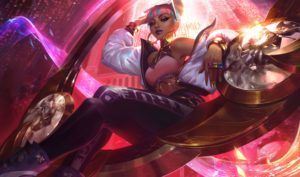 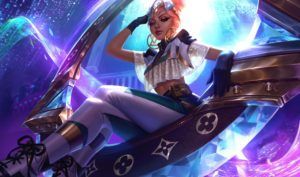 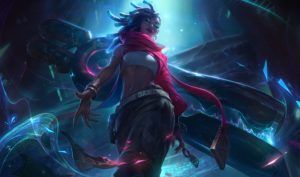 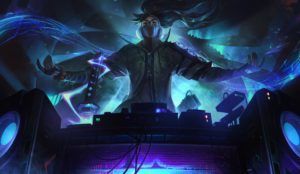 Qiyana and Senna in particular will each get a Prestige Edition skin, which feature Louis Vuitton-designed pieces by LV Artistic Director of Women’s Collections Nicolas Ghesquière.

True Damage is set to make its debut with their song “Giants” on the Worlds Grand Finals Opening Ceremony on November 10 at the AccorHotels Arena in Paris, France. Each of True Damage’s virtual members will be represented by iconic music artists Becky G, Keke Palmer, SOYEON of (G)I-DLE, DUCKWRTH, and Thutmose.