LCK to be postponed indefinitely after Spring Split R1

Will the LCK follow the LPL and be played online? 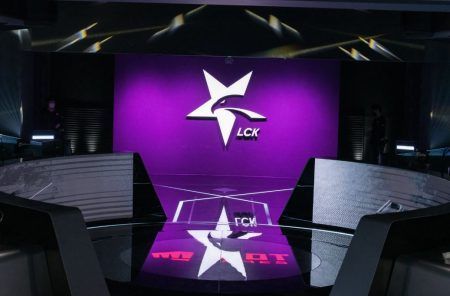 Riot Games Korea has announced that the League of Legends Champions Korea (LCK) will be postponed indefinitely after the end of Spring split round one due to the outbreak of the COVID-19 coronavirus.

This was deemed a necessary safety measure amidst the spread of the virus, which has infected more than 4,800 people in South Korea.

The Challengers Korea 2020 will also be suspended after Spring split round one.

Prior to this, Riot Korea suspended all media activity on February 25. There was no on-site coverage or interviews with players.

The last match of the LCK before it goes on hiatus will be between Griffin and KT Rolster on Friday, March 6.

Meanwhile, the League of Legends Pro League will return on March 9 after a long hiatus, with teams playing online matches from their headquarters.