Doss is back in the LEC after a stint on Misfit’s Academy team. 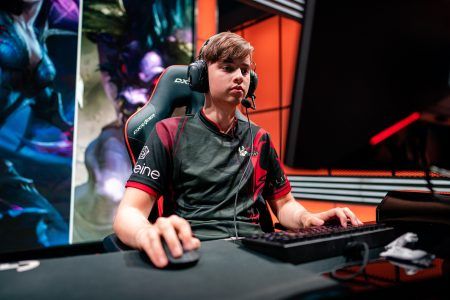 The Danish player will be sharing the position alongside Petr “Denyk” Haramach as the team’s supports. Doss and Denyk will be working closely with previous Team SoloMid player and newcomer Kasper “Kobbe” Kobberup in the bot lane.

With two support players at their disposal, it will be interesting to see the synergy and play styles both pairings have to offer for the team. Will Doss and Kobbe’s Danish nationality help them pair better in the game?

Doss’ arrival will “add a lot of explosiveness to the roster” according to Misfits Gaming’s general manager Michael “Garki” Bolze.