Coach kkOma leaves Vici Gaming to focus on his family

Fatherhood is his new career. 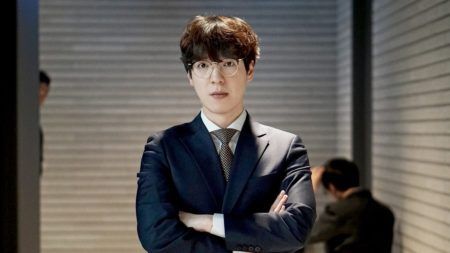 Legendary League of Legends coach Kim “kkOma” Jeong-gyun has stepped down as head coach of Vici Gaming after holding the position for less than a year. His departure is due to personal reasons that require him to be based in South Korea.

After coaching LCK team SK Telecom T1 (now T1) for eight years from 2012 to 2019 and LPL team Vici Gaming for two splits this year, kkOma will be heading back to South Korea citing the “importance of family.”

Vici Gaming’s official statement reveals more details, writing: “We understand the father, who does not wish to miss watching his child grow up and we understand the husband, who deeply cares for his wife” which left media and fans to speculate that his wife is likely pregnant with their first child.

The three-time World champion was previously teased for being single for a long time, before finally getting hitched in December 2019.

With rumors of T1 parting ways with their current head coach, Kim “Kim” Jeong-soo, fans are calling for the return of kkOma to T1 now that he’s back in Korea.