The AD Carry has not ruled out an eventual return to pro-gaming. 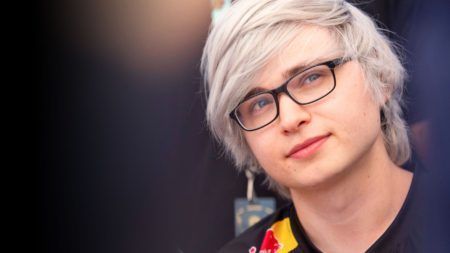 “Streaming has always been there for me as something I enjoy a lot, being able to have fun showing off my skills, connecting with my viewers, and just having fun being myself,” said Sneaky.

The C9 player will be taking a break from playing competitive League of Legends, saying this was “the best possible opportunity” for him.

However, Sneaky has not ruled out an eventual return to pro gaming.

“It’s not a permanent retirement, I might return to pro play as I do still have the competitive drive,” he said.

Aside from being a full-time streamer and a part-time cosplayer, Sneaky will remain an owner and advisor of North American organization Cloud9.

Summoners can watch Sneaky on his Twitch channel here.