How to change your Traveler’s element in Genshin Impact

Are you in your element? 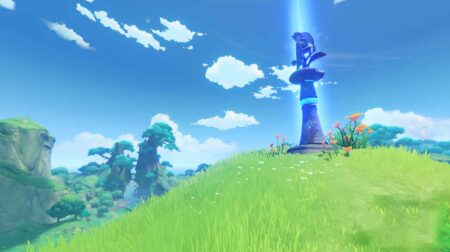 Genshin Impact‘s main protagonist finally gets some love as a Dendro character in the latest version 3.0 update.

The Traveler‘s Dendro resonance blows its other versions out of the water. The Dendro variant‘s burst, Surgent Manifestation, provides the best setups for Genshin’s new Bloom and Catalyze reactions.

Since it’s the first time that the siblings are a viable support pick, here’s a quick guide on how to change the elemental resonance of Aether and Lumine in Genshin.

How to change the elemental resonance of the Traveler 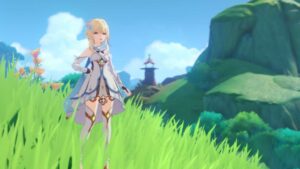 To change the resonance of Aether and Lumine, you must interact with a Statue of the Seven and select the “Resonate with” option. The option will only be available if the protagonist is the one that interacts with the statue.

Once done, specific parts of the character’s clothing will take on a glow of the selected element’s color.

Keep in mind that the resonance changes depending on which region you are in, so if you want Dendro, you must be interacting with the Statues of the Seven in Sumeru.

READ MORE: Why Aether and Lumine are the best Dendro characters in Genshin now