Where will they go next season? 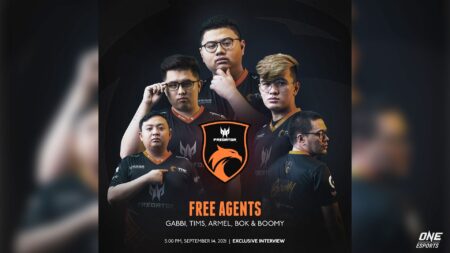 TNC Predator has just shaken up the Dota 2 scene, especially here in Southeast Asia. The all Filipino squad announced that on September 15, their entire Dota 2 team will officially be free agents.

TNC Predator has been a staple in the Dota 2 pro esports scene, home to a roster with four-time attendances at The International. They’re considered one of the best teams with an aggressive playstyle, and for perfecting the (in)famous Earthshaker-Morphling combo.

One of TNC Predator’s strengths has been the stability of its roster. Timothy John “Tims” Randrup who plays support, has been with the team since December 2016.

The core duo of Kim “Gabbi” Villafuerte and Armel Paul “Armel” Tabios have spent the last three years with TNC.

It will be fascinating to see where these long-time players will go next. The 2022 DPC season promises to be an exciting affair.