Welcome to the Lone Star State. 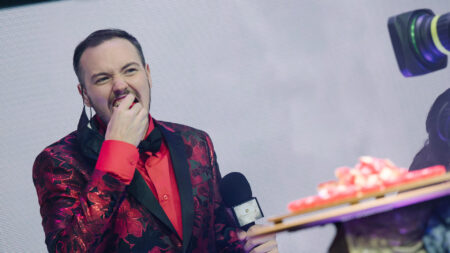 The stage is almost set for the PGL Arlington Major 2022, the second Major of this year’s Dota Pro Circuit season.

With this being the last Major before The International 11 and boasting the largest DPC point pool up for grabs, the stakes are higher than ever. Arlington also marks the first time the highest level of Dota 2 is heading to the US since the Boston Major in 2016 — and it will see the highly-anticipated return of two-time TI winners Anathan “ana” Pham and Sébastien “Ceb” Debs.

To cap it all off, PGL has brought in a star-studded talent lineup for the English broadcast, featuring a mix of fresh and familiar faces to keep you company throughout the tournament.

The broadcast will also include an online, remote setup and a live, studio setup at the Esports Stadium Arlington in Texas.

The tournament will run for 11 days from August 4 to August 14, where 17 teams from around the globe will compete for the lion’s share of the tournament’s US$500,000 prize pool and DPC points to qualify for The International 11.