It’s all or nothing with his super. 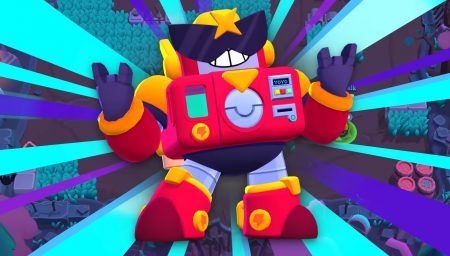 Surge’s basic attacks entails throwing a projectile which splits into multiple projectiles upon hitting the enemy. It’s like a combination of Spike’s Needle Grenade and Gene’s Smoke Blast.

Upon activating his Super, Surge will upgrade himself for different and stronger attacks. However, he can only do this a maximum of three times. Getting killed or defeated will lose all these upgrades and will revert Surge back to his starting stats.

Brawl Pass subscribers will be getting his exclusive skin Mecha Paladin Surge.

Surge can be unlocked through the Brawl Pass.

Additionally, players can look forward to a new game mode called Super City Rampage which pits brawlers against a gigantic AI monster trying to destroy the city. Brawlers only have a total of two minutes to defeat the monster boss and save the day. This is in line with Brawl Stars Season 2’s theme, “Summer of Monsters.”

READ MORE: Supercell and ESL team up to deliver the 2020 Brawl Stars Championship