Watch out for these girls at the KGL 2021 season. 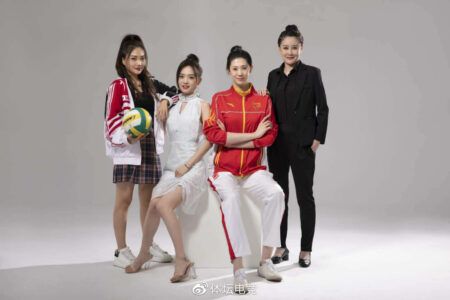 Esports isn’t just for men, and this fresh all-girl professional team is set to break gender stereotypes in the Arena of Valor scene.

Fire Leopard is the first all-female AoV team based in China.

They will be joining the Chinese league King Pro League and will be competing against other KPL teams like Top Esports Young and RNGM Academy at the King G-League next season.

One of the team’s players, Nu Qi, believes that the establishment of Fire Leopard will change the world’s perception on women and esports.

“It used to be only a few girls participating in professional events, and none of them even participated in the KPL or KGL. When we decided to stand there on the stage and achieve actual results, I think the world’s perception of women and esports will change accordingly,” said Nu Qi.

The Arena of Valor (locally known in China as Honor of Kings or 王者荣耀) esports scene has grown big in China, to a point where gaming giant Tencent is encouraging more women to participate in tournaments.

The company is planning to create an all-female Honor of Kings tournament this year at the Tencent Global Esports Arena.