Paint the town red with these tees. 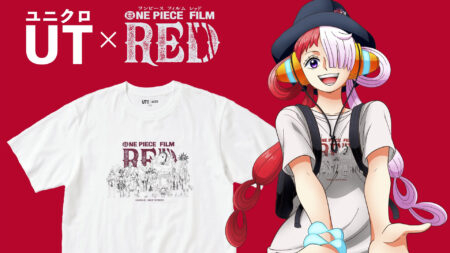 The new collection pays tribute to the upcoming One Piece movie, with designs featuring Shanks and his Red-Haired Pirates, Monkey D.Luffy, and the rest of the film’s iconic characters.

Here’s a closer look at the collaboration, product prices, and where to buy the collection.

Uniqlo’s One Piece Film Red collaboration will break your wallets

The highlight of the collection is the Red-Haired Pirates shirt, which shows the logo of the crew in front and a list and line art of all its members at the back.

Another design features intricate line art of the Straw Hat Pirates with the movie’s text logo. Monkey D. Luffy’s goal can be seen just below in fine print.

Of course, series protagonist Luffy has his own, solo shirt design. It shows off his new, glamorous costume from the movie, with Luffy performing one of his signature Gum Gum techniques. 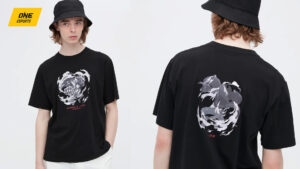 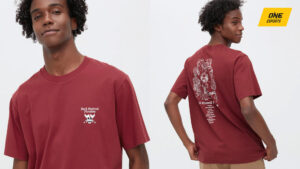 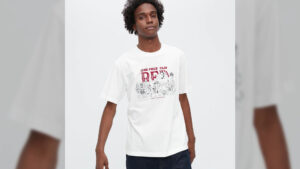 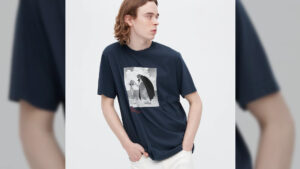 Shanks fans will love the deep blue shirt, which displays one of the most memorable scenes in the anime. In this core memory, Shanks gives his straw hat to a young Luffy and asks him to give it back to him once he becomes a great pirate.

Uniqlo released the second wave of designs in August, featuring all the characters from the movie. Fans can customize their tees and tote bags through the One Piece Film Red UTme! collection that now has over 50 designs to choose from. 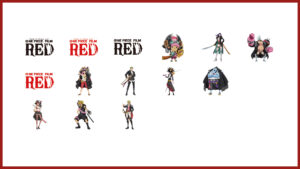 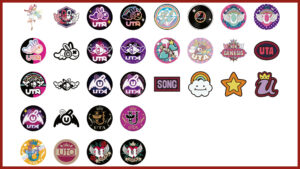 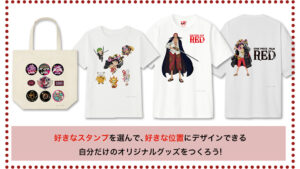 Uniqlo’s One Piece Film Red shirts were first released in Japan priced at US$12 (JP¥1,500) apiece on July 11, and has since been released internationally.

One Piece Film Red debuted in Japan on August 6 and will soon premiere in other countries like Taiwan, France, and the Philippines. The film broke records as the highest-grossing movie in One Piece history with more than JP¥7 billion earned during its first 10 days.

It is now the second anime movie with the biggest opening in Japanese cinema history, just behind Demon Slayer: Kimetsu no Yaiba – The Movie: Mugen Train at JP¥3 billion. This One Piece movie also broke Jujutsu Kaisen 0’s opening record at JP¥1.6 billion.

READ MORE: Who is Uta in One Piece Film Red? Her relationship with Shanks explained