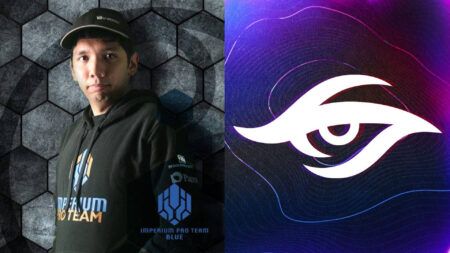 “Ultimately, teamwork separates the top teams from the normal teams. When you look at our games for this series, we were always complete, we stick together, we always have the right communication like who will dive in first, stuff like that,” said team captain Rebengga.