Valorant esports in SEA is leveling up! 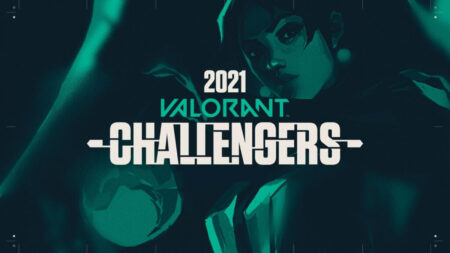 The international esports and tournament platform will be collaborating with licensed operators in SEA, such as The Gaming Company for Malaysia and Singapore, Mineski Global for the Philippines, ESL Asia for Thailand, and 1UP Gaming for Indonesia.

By way of patented technology it refers to as “Proof of View”, Esports Fight Club is hoping to eliminate fraud from bots and non-human traffic in its efforts to ensure accurate human viewership during the tournament. This is because it views the VCT 2021 as a prime opportunity to improve existing user experience.

Additionally, Esports Fight Club will be offering custom rewards like in-game credit codes, in-game items, and even physical items which viewers can redeem for their engagement.

“This partnership is an exciting step forward for gaming,” said Founder and CEO of Esports Fight Club and Verasity, RJ Mark. “We have many natural synergies across this partnership with VCT, and together we can springboard gaming in terms of technology and adoption.”

Registration for Valorant Challengers in SEA begins in July

Teams can register for Stage 3 of the VCT Challengers in early July 2021 across Malaysia, Singapore, Indonesia, Philippines, and Thailand. Fans can watch the matches on Esports Fight Club’s official site, along with the regional VCT Challengers partner social pages: