Acend’s Koldamenta: ‘Before the last game I rapped about how we were going to destroy them’ 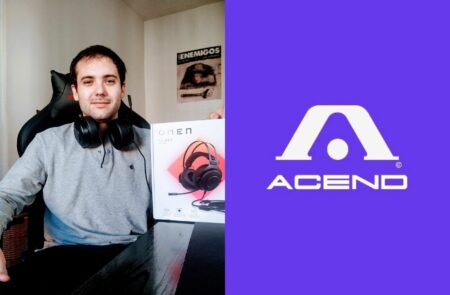 Acend Club are the EU’s newest Valorant kings, having won the championship for the first stage of Masters. They took the crown off Heretics in a very close five-map series.

After Acend clutched a win on the fourth map, Icebox, the team felt confident that they could ride the momentum through the final map, Ascent. In-game leader and founding member of Acend Club Jose Luis “Koldamenta” Aranguren shared that he had a very unique way of giving the team an extra morale boost during that last fight.

“It was my rap,” Koldamenta revealed at the post-game press conference. “Before the last game, I made a rap song just saying how we were going to destroy them. Starxo was beatboxing for me and I was rapping, and that made us ready for the game.”

It looks like the impromptu performance worked. Acend looked very confident on Ascent and won the map with a 13-11 score. Acend also released a video of the team comms on Ascent.

And as for the recording of that rap…

“As the captain of the team sometimes I give speeches,” Koldamenta tweeted. “But you can’t go for those before a final map, it only makes things worse, so I decided to rap for my teammates to release some of the pressure.”

He then added that if the tweet reached 1001 likes that he’d post it. There are more than 2,600 likes as of this writing, so take a listen and see if it empowers you to win a championship too!