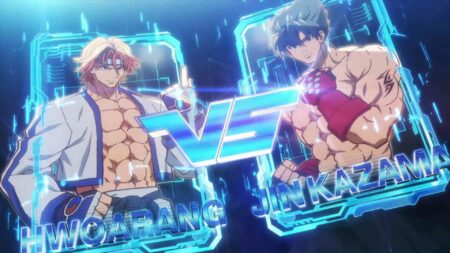 The first season of Tekken Bloodline puts fans in the front row of the prestigious King of the Iron First tournament, but its ending goes beyond a champion and some prize money.

Jin Kazama seeks to avenge the death of his mother Jun, but it may be easier said than done. With Jin’s revenge plot being just the tip of the Tekken iceberg, there might be other details that could help you fully understand what happened at the tournament.

If you’d like to wrap your head around the conclusion of Tekken Bloodline season one, here’s the ending explained.

What was Heihachi’s plan all along?

The ending finally reveals that grandpa Heihachi was the ultimate mastermind behind Ancient Ogre’s attacks.

The Mishima Zaibatsu leader has quite a savior complex, firmly believing that he alone must protect the world from the Devil Gene, which is why he killed Kazuya in the second tournament.

As for Jun’s death, it was the only way for Heihachi to provoke Jin. The whole point of the third tournament was to lure Jin to Ancient Ogre and unleash the wrath of the Devil Gene. When Heihachi confirmed that Jin had the “curse”, he took the opportunity to shoot his own grandson.

The genetic abnormality actually stems from Heihachi’s own household. His wife Kazumi Mishima — introduced in Tekken 7 — is part of the Hachijo bloodline, an ancestry of assassins who possess the Devil Gene.

The tournament was also part of Heihachi’s quest for power. During his video call with Dr. Bosconovitch, he mentioned that he wants to capture Ancient Ogre to learn its powers. Being the megalomaniac that he is, he’s bound to have other side projects to maximize his resources. 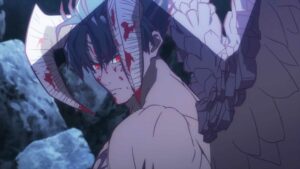 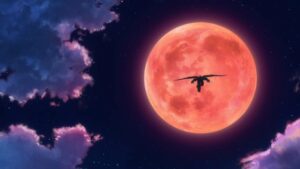 The reason why Jin didn’t execute Heihachi was that he knew it would prove Heihachi’s point about the Devil Gene being something innately evil. Jin is looking to prove that he doesn’t need to rely on the Devil Gene or Mishima-style martial arts to be a competent fighter.

If he did unleash his devilish fury on Heihachi, it would also go against what his mother taught him, which is to use his powers for the good of humanity.

Being his first time using the Devil Gene, Jin decided to part ways with Xiaoyu and his other friends because it could also put them in danger. From the looks of it, there might be other factions looking to harness the Devil Gene as a superweapon.

Who won the tournament? Is Tekken now over?

Technically speaking, Jin Kazama won the third Tekken tournament. Hwoarang even commented that he rightfully earned the King of Iron Fist title since he not only beat King and Heihachi, but also True Ogre.

In terms of the actual event, it’s known within the Tekken fan community that the King of the Iron Fist tournament always returns as long as Heihachi is still around to fund it.

Moving forward, the next season or tournament could highlight new fighter stories, and dive further into the family feud between Heihachi, Jin, and Kazuya (if he’s still alive).

READ MORE: Full list of Tekken characters in Tekken Bloodline and the episode they appear