The Malaysian king of Chou is signing off. 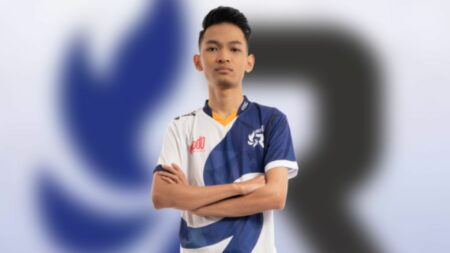 After winning the Mobile Legends: Bang Bang Professional League MY season 7 and bagging a 4th place finish at MSC 2021, RSG MY announced a surprising roster update.

On RSG MY’s Facebook page, the organization bid farewell to the offlaner, and expressed their gratitude about how he helped RSG MY rise to the top of the Malaysian MLBB scene.

“We appreciate all his sweat and time here so much and proud that Syno was part of the RSG MY team,” stated RSG MY. “Syno is known as the King of Chou and now we want to say goodbye and a million thanks to him as RSG MY MLBB player.”

How he helped RSG MY on its MLBB journey

Although he didn’t play a big part in RSG MY miraculous grand final run against Todak in MPL MY Season 7, Syno has provided firepower whenever the team needed him in the regular season.

He played a big part during MSC 2021 when the team beat Thailand’s IDONOTSLEEP Esports in two games.