The most watched MLBB match of all time. 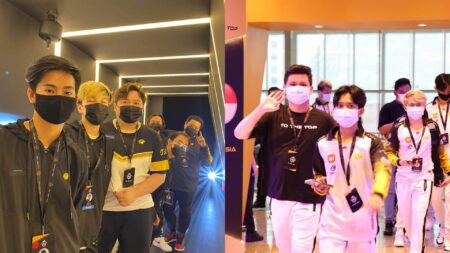 Mobile Legends: Bang Bang has reached another milestone in esports.

It has also surpassed the peak viewership record of other major esports tournaments this year, including Dota 2’s The International 10 (TI10), which had 2.74 million peak viewers.

ONIC PH went on to win the match in a 3-0 beatdown against RRQ Hoshi, sending Indonesia’s last representative down the lower bracket.

Will the M3 World Championship viewership record be surpassed once again in the next few days?

ONIC PH will next face the winner between EVOS SG and BTK on December 18, 11 p.m. GMT+8, while RRQ Hoshi will be fighting tournament favorite Blacklist International on December 17, 2 p.m. GMT+8.

With around eight games still remaining in the tournament, it wouldn’t be a surprise if we’ll see another all-time high in peak viewership, especially in the grand final where the stakes are highest.