A new Among Us map is coming soon

Here’s InnerSloth’s early Christmas gift to all crewmates (and impostors). 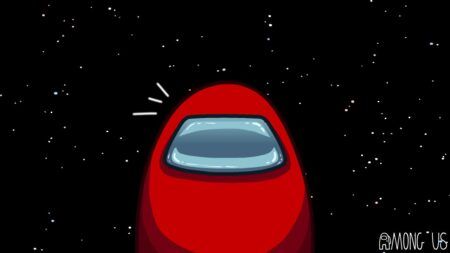 Among Us, InnerSloth’s online party game that has been downloaded by over 100 million users, is preparing some new content for its players.

The developers announced that they are working on a new Among Us map. This will be the fourth map added to the game following its existing maps Mira HQ, Polus, and The Skeld.

Fans are speculating that this area is the admin room because of what looks like a blueprint of the whole map shown on the upper part. This particular area of the map looks like it has been inspired by the Toppat Clan Airship’s cockpit. Could we be getting a map based on the Henry Stickmin series, one of InnerSloth’s earlier game titles?

Additionally, there are two crewmates aboard the new map wearing new Among Us skins. The white one was wearing a blue ensemble bearing the logo of the Center for Chaos Containment on its cap and jacket while the purple one looked like it was cosplaying the Right Hand Man of the same clan.

More details about this new Among Us map will be revealed on December 10.

This new map is just one of the many content that InnerSloth is planning to roll out after canceling Among Us 2 to improve the current game.

“The main reason we are shooting for a sequel is because the codebase of Among Us 1 is so outdated and not built to support adding so much new content,” stated Innersloth. “However, seeing how many people are enjoying Among Us 1 really makes us want to be able to support the game and take it to the next level. We have decided to cancel Among Us 2 and instead put all our focus into improving Among Us 1.”