They’ll have a lot of rebuilding to do. 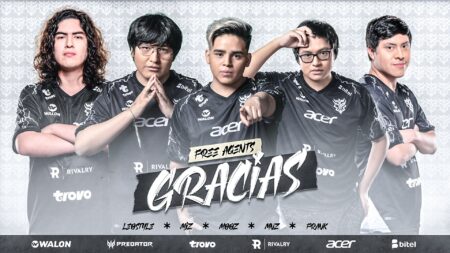 Thunder Predator has parted ways with their Dota 2 roster following the end of their run at The International 10 (TI10). It was the first time the organization qualified for the tournament.

Thunder Predator was unable to secure a spot in the playoffs after getting eliminated in the group stage. They place 17-18th at TI10 and take home US$100,000.

How will Thunder Predator’s announcement shake up the South America Dota 2 scene?

The following players will therefore be free agents at the upcoming DPC season. The members of Thunder Predator have stated that they wish to remain together as a team, and are currently looking for a new organization.