Teams will need to hustle to defeat OB.Neon now. 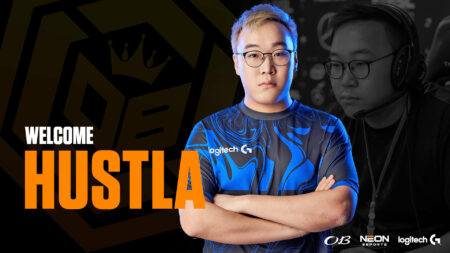 OB.Neon’s month-long search for a roaming support is finally over. The team was happy to announce that Ravdan “Hustla” Narmandakh has joined their Dota 2 squad.

Hustla will provide OB.Neon with plenty of firepower

During his time as a stand-in with OB.Neon, Yang “Deth” Wu Heng talked about the team’s ultra-aggressive style of playing Dota 2. They loved making aggressive plays and capitalizing on early momentum to win their matches.

Their aggressive style allowed the squad to get 5-6th place at the ONE Esports Singapore Major, with a last-minute stand-in no less. OB.Neon’s playstyle won them a lot of fans, especially after their explosive match against Team Secret.

Hustla’s style of playing Dota 2 will likely sit well with his new squad. He was even considered one of the stand-out performers for his previous organization, Reality Rift.

Hustla could be exactly what the team needs moving forward next season.

READ MORE: How to counter Viper in Dota 2 with kYxY