Could he be joining SumaiL’s superteam? 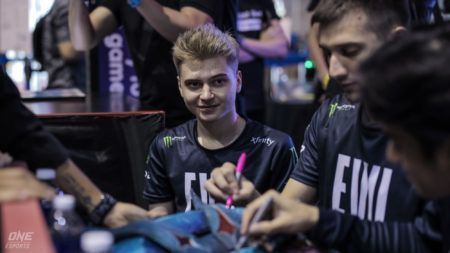 2020 has not been kind to EG’s Dota 2 roster. Due to the COVID-19 pandemic, most countries were forced to implement travel restrictions which prevented CIS-based Ramzes666 from uniting with his team. And, due to server issues, he was also unable to play with his team in online tournaments. Valve then decided to put the 2019-2020 Dota Pro Circuit season on hold, as well as postponed The International 2020 until next year.

EG’s Dota 2 squad has, since then, struggled to produce desired tournament results, after their impressive second-place finish during the Dream League Season 13 where they lost to Team Secret 3-2 in the grand final.

Ramzes’ last game under the EG banner was with CIS stand-in player, Danil “gpk” Skutin, during Omega League where the team finished in fifth/sixth place. Before EG made the decision to move their Dota 2 roster to Europe, because of the lack of events in the North American region, the team had its coach Kanishka “BuLba” Sosale and Eric “Dong” Ryoya stand in for Ramzes.

Meanwhile, EG’s Southeast Asian based midlaner, Abed “Abed” Yusop, also hasn’t been able to compete with the team, due to travel restrictions caused by the ongoing COVID-19 pandemic. This has caused some fans to wonder if Abed will be removed from EG’s active roster in the near future.

Evil Geniuses’ removal of Ramzes666 from its active roster coincides with reports that a new CIS superteam is being formed by former Virtus.pro (VP) CEO Roman Dvoryankin. The news first broke when former Vici Gaming coach and Chinese Dota legend Bai “rOtK” Fan leaked the chat logs between him and Dvoryankin. 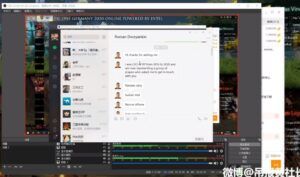 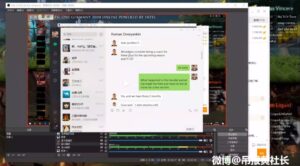