Flaunt your love for esports and anime at the same time!

Esports and lifestyle organization 100 Thieves has unveiled a must-have merch collaboration with the popular anime franchise, Attack on Titan. 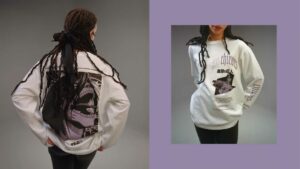 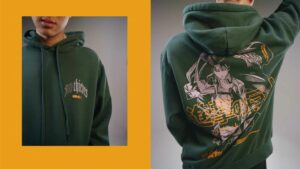 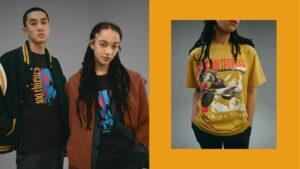 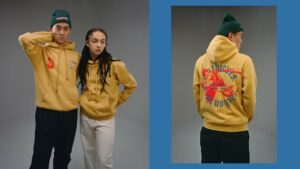 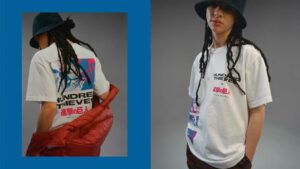 Evolving from the usual esports designs and colorways of black, white, and red, the merch line features character images straight out of the anime and manga, highlighted with contrasting colors.

The designs are a mix of author/illustrator Hajime Isayama’s iconic drawing style and 100 Thieves’ use of modern fonts. One of the shirts has a panel-like collage of Eren Yeager, Reiner Braun, and Annie Leonhart — in their human and titan forms — under a sans-serif “Hundred Thieves” title.

Captain Levi Ackerman looks to be the star of the merch line, appearing as a solo subject on several clothing items such as a windbreaker, t-shirt, and jacket.

“It’s a lot of what you wouldn’t expect from 100 Thieves or things you haven’t seen in the past, so I think it’s a good representation of the exploration that we’re trying to have with our apparel,” said Nadeshot in an interview.

READ MORE: The mission of a manga editor, according to Attack on Titan’s Shintaro Kawakubo