Which teams will conquer the Rift? 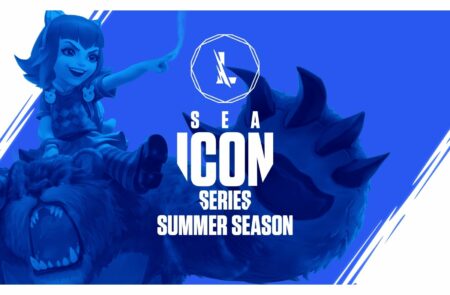 The 2021 Wild Rift SEA Icon Series: Summer Season is in full swing in Southeast Asia, with eight different regions competing to determine the best teams in the Rift.

Organized by Riot Games and One Up Indonesia, a total prize pool of about US$10,000 is at stake for the teams at the Summer Season of SEA Icon Series Indonesia.

A series of open qualifiers for the SEA Icon Series were held in April. The top four teams in each group have advanced to the final qualifier.

These sixteen teams will then compete in the final qualifier, with the top eight teams from that group going into the group stage phase.

The group stage phase will be a single round-robin best-of-three matches, scheduled for May 29-30. The top four teams from the group stage then advance to the Grand Final.

Indonesia’s SEA Icon Series: Summer Season Grand Final will take place from June 5 to 6, in a double-elimination format. The semifinals will be best-of-fives, while the final will be a best-of-seven.

These sixteen teams advanced from the open qualifiers to the final qualifier for the SEA Icon Series: Summer Season:

The final qualifier for the SEA Icon Series Indonesia: Summer Season wrapped up last weekend, from May 8 to 9. The top eight out of 16 teams have advanced to the group stage.

These are the top 8 teams going to the group stage:

READ MORE: Diana and Pantheon are finally viable after patch 2.2a buffs