More people can now play League of Legends: Wild Rift as Riot Games has announced that the game is entering Regional Open Beta phase by the end of October.

Wild Rift will undergo open beta on October 27 in seven countries South Korea, Japan, Philippines, Malaysia, Singapore, Indonesia, and Thailand. With this new patch comes six new champions in the game, namely K/DA members Evelynn, Akali, Kai’Sa, and Seraphine, as well as Darius and Draven. They will be available for testing as soon as Regional Open Beta commences. 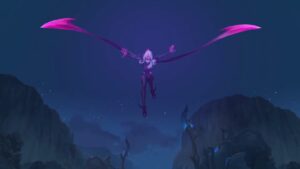 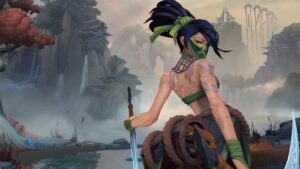 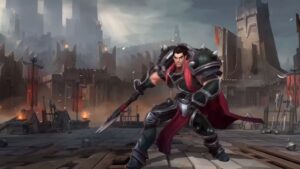 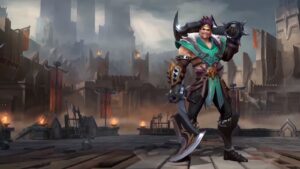 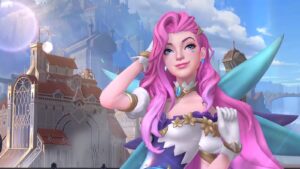 After being announced as a playable character in League of Legends, singer-songwriter champion Seraphine is now ready to take over the rift. She is a support champion with abilities that reflect her musical career, pretty similar to Demacian virtuoso Sona. With her addition to Wild Rift, players can choose and mix up their playstyle with supports Janna, Nami, Sona, Soraka, Alistar, Blitzcrank, and Bard.

Months after their Regional Open Beta launches, Wild Rift will be coming to all of Europe, Oceania, and remaining Asian countries Taiwan and Vietnam starting the first week of December this year. NA players will have to wait a little bit longer as the game is expected to drop later in Spring 2021.

READ MORE: 5 new skins have been added to the Wild Rift beta