See you on the Rift, minna-san! 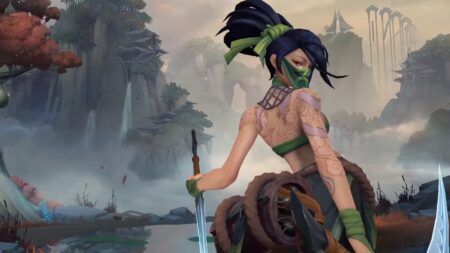 A statement by Riot asserted that the future of the mobile gaming market lies in the 5th generation network or 5G, a service that DoCoMo has already launched earlier this year.

Mobile phones with 5G networks have the capacity to reduce lag and provide an overall smoother gaming session due to its super-fast broadband speed.

Aside from Wild Rift, NTT DoCoMo is also forming an esports league for PUBG Mobile. These two upcoming tournaments are just the beginning of DoCoMo’s venture to esports, as the company promises to add more titles in the future.

DoCoMo is already accepting sponsors for both leagues, with more information here.

Another telecommunications company, Verizon, seems to be interested in Wild Rift as well after holding the game’s first invitational last month.

Esports organizations from around the globe has already expressed their interest in Wild Rift esports, such as Indonesia’s Bigetron Esports, China’s Nova Esports, and India’s Noble Esports.