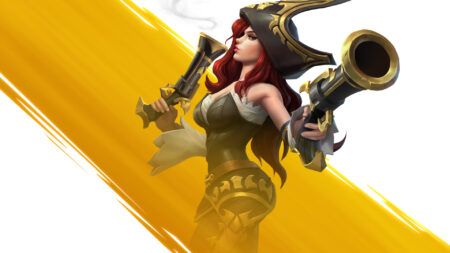 With League of Legends: Wild Rift entering open beta phase two weeks ago, many esports organizations have already expressed their interest in investing in the Wild Rift professional scene.

This news should not come as a surprise as Riot’s League of Legends is one of the most popular esports today, with millions of players and fans around the world, and multiple professional leagues.

Here’s an updated list of teams who have already announced their intention to field pro Wild Rift teams.

Indonesian organizations Bigetron Esports, BOOM Esports, and Morph have all announced that they will establish their own Wild Rift pro teams.

Bigetron Esports is an organization based in Indonesia. They already have a team in PUBG Mobile, Free Fire, Call of Duty: Mobile, and Mobile Legends: Bang Bang.

BOOM Esports is already established in the esports scene through their Dota 2 roster while Morph is a team created by the famous Indonesian streamer, Reza “arap” Oktovian.

Aside from these three, other organizations have also started looking for players for their Wild Rift roster, including Armored Project, EVOS, Rex Regum Qeon, and Recca Esports.

Nova Esports in China has also revealed that they will be creating a Wild Rift roster. The roster will be based in China and Europe. Although Wild Rift has not yet been released in either region, Riot has already confirmed that the game will go live in Europe come early December this year.

India’s Noble Esports has signed an all-India-based roster made up of former League of Legends and Dota 2 professional players. Riot said the game will release in India come spring 2021.