BRU Archeny: ‘Team Flash is the team to watch out for at WCS Finals 2022’

The Thai squad is ready for a rematch! 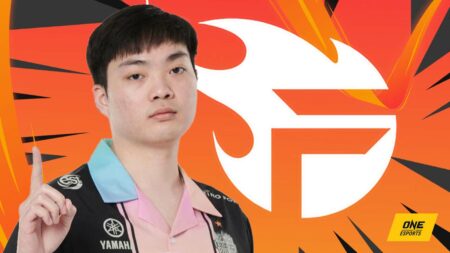 After sweeping Cerberus Esports in the lower bracket quarterfinals, Buriram United is now one step closer to a championship victory at the Wild Rift Champions Southeast Asia 2022 (WCS Finals 2022).

In an interview with ONE Esports, BRU mid laner Nutchanon “Archeny” Yailuang talked about the team’s preparation, and the potential rematch against Vietnam representatives, Team Flash.

The two squads locked horns in the upper bracket semifinals, but Team Flash came out victorious in the fifth and final game after they snowballed from a clutch play by Nguyễn “Zysu” Hữu Phát’s Kha’Zix.

Buriram United were looking to retreat from a late game skirmish when the Kha’Zix player intercepted them from the jungle, killing three opponents with pinpoint Leaps and Void Spikes.

Even though Zysu had dived under the enemy’s turret, he managed to stay alive by popping the stasis from Zhonya’s Hourglass, and leapt away safely after.

With only one BRU player left to defend, Team Flash stormed the enemy base through the bot lane, and went straight for the Nexus to claim the 3-2 victory.

BRU Archeny talks about their game plan against Team Flash 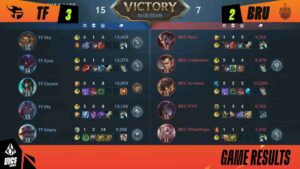 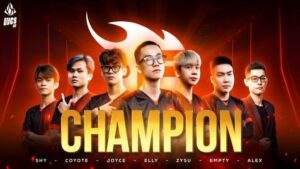 “Team Flash is the team to watch out for because they have an aggressive playstyle. If we ever meet them again, we have to play better and find the weaknesses of their team,” said BRU Archeny.